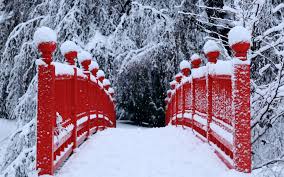 I write stories about monsters. Books, films, podcasts, and more.